The Thin Line script has often been requested but it has never been published–until now! 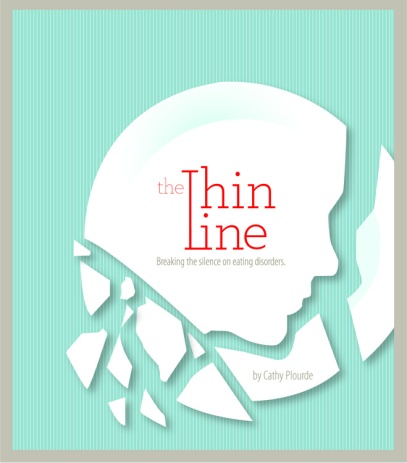 Holding off on making the text publicly available was primarily for proprietary reasons: The Thin Line and You the Man were Add Verb‘s bread and butter. Those two plays kept several people employed for many years!

When I moved overseas 2014-2016, Add Verb was essentially dormant. We had spent the previous three years as a program of the University of New England in Portland, Maine. Founded in 1999, Add Verb incorporated in 2004 as a non-profit. It was a long and reputable run and moving overseas allowed for a natural closing of formal operations.

Upon returning to the East Coast in 2016, I decided it was time to put the scripts in the world. The script for The Thin Line is now available for purchase on-line or in person.

The volume includes notes from actors reflecting on their experience with the show, Abigail Rose Solomon, Paten Hughes and Jessica Peck  along with Ryan Bass, who first performed and then became a booking agent for the production, and to whom the book is dedicated. Ryan worked serious magic to keep actors happy, booking coordinators organized, and travel arrangements efficient.

Something I never could have foreseen was the fact that the Thin Line would be published alongside a cultural translation of the script. In 2015, under the leadership of Ann Taket--producer & writer, professor & public health researcher & advocate extraordinaire–Deakin University (Melbourne ,Australia) put a team of writers to work on a cultural translation. The Australian The Thin Line program is available for hire!

I took time to annotate the US version of the script with dramaturgical and acting notes –you can get it here. And, for those interested in licensing, you can get that application here.  (And yes, You the Man--with both US and AUS scripts–is in the hopper…email me if you want to know when it is ready.)

This post is also a love letter to ALL of the people who have helped Add Verb over the years. You have my deep gratitude. Whether you were a board member or a committee member, a staff person or a booking agent, an AmeriCorps Vista Volunteer or a teaching artist, a hosting school, an insistent student or parent… Thank you. There are so so many someones who needed to see themselves up on that stage, and needed to hear the community take on this topic in a supportive, respectful manner–friends, family members, treatment providers, and especially, those who have struggled with an eating disorder. Thank you for proving recovery is possible. Early intervention is critical.

I wish those young actors from all over the US the best of luck in presenting The Thin Line  to more audiences. There are so many people ready to hear what this play has to say.

And, please, join me with a nod to the women who made this play possible, Here are a handful of photos of The Thin Line women at work. If I find more old snapshots from the various actors–Megan, Dianne, Nikki, Emily, Ryan, Abbie, Jessica, and Paten– thank you so much–I’ll add them in! 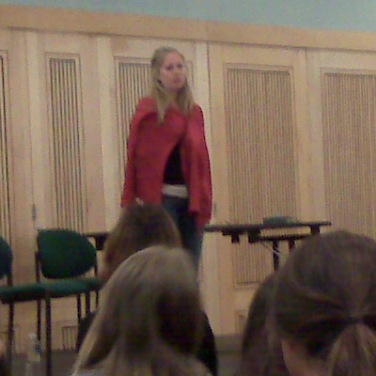 View all posts by Cathy Plourde